Since the inception, GCAA has had 12 Hall inductees; the most recent being in 2012. If you are in the Charlotte area, stop by the GCAA office to see the inductees in the GCAA Education Hall of Fame. 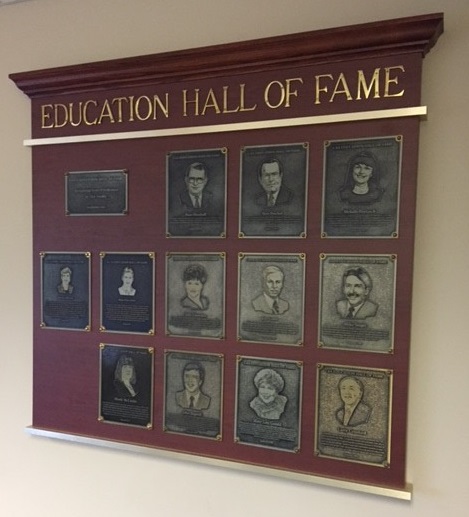 A few of the inductees:

In addition to the Education Hall of Fame, GCAA also awards the Lifetime Achievement Award. GCAA Executive Director, Ken Szymanski shared, "we are very honored and proud of our leaders throughout the years. They saw the Association as a form of "enlightened self-interest" - helping the industry while helping their business and themselves."