Some things to know about the RNC in Charlotte Next Week

Some things to know about the RNC in Charlotte Next Week

With regards to traffic 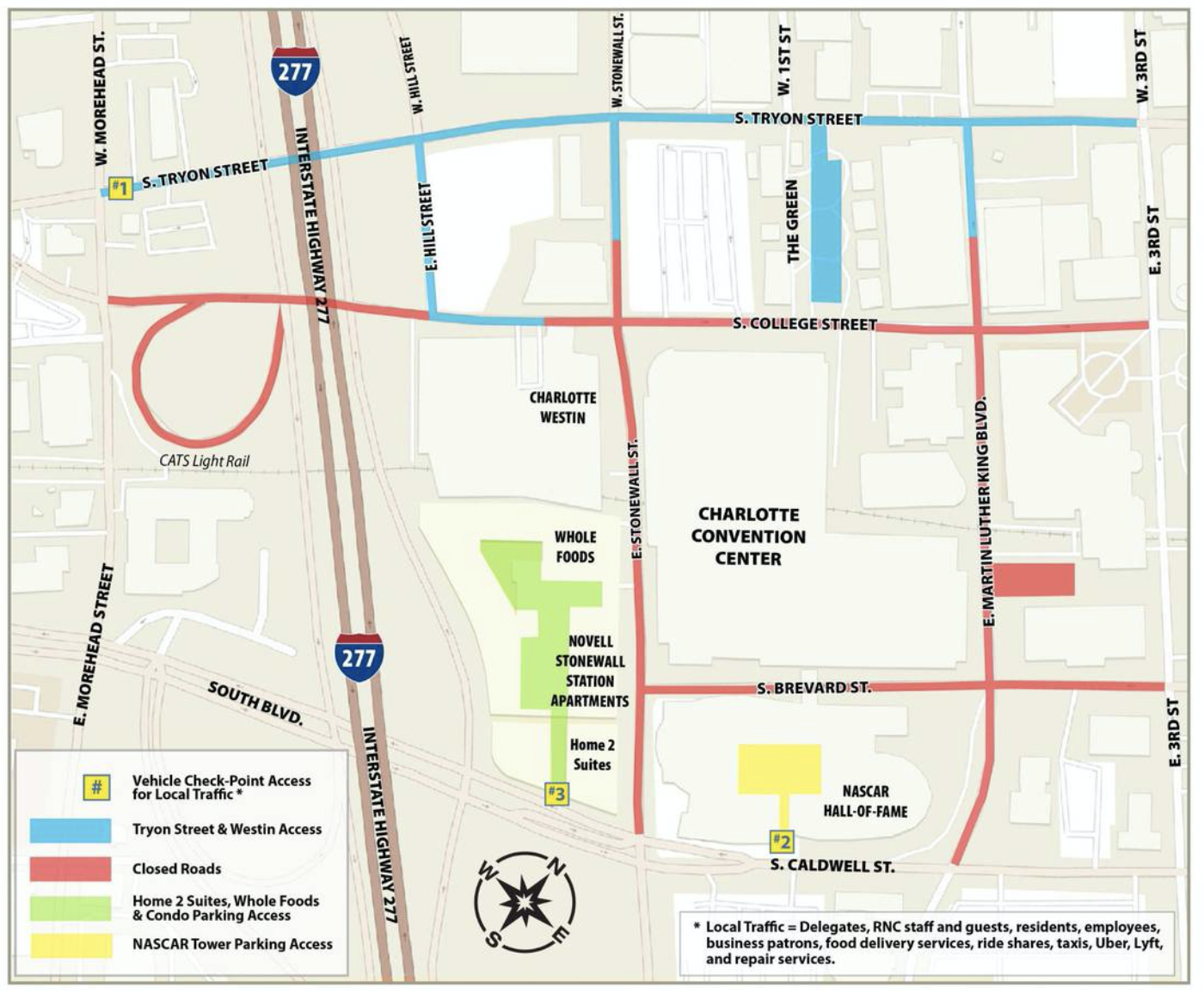 For more information about the RNC, visit the 2020 RNC website.

Applications for rental assistance in Charlotte spike after federal benefits expireAugust 25, 2020 PPP Loan Forgiveness Has Started, but You May Want to Hold Off on Applying Eager as you may beAugust 20, 2020