ACKNOWLEDGE
Back to Events 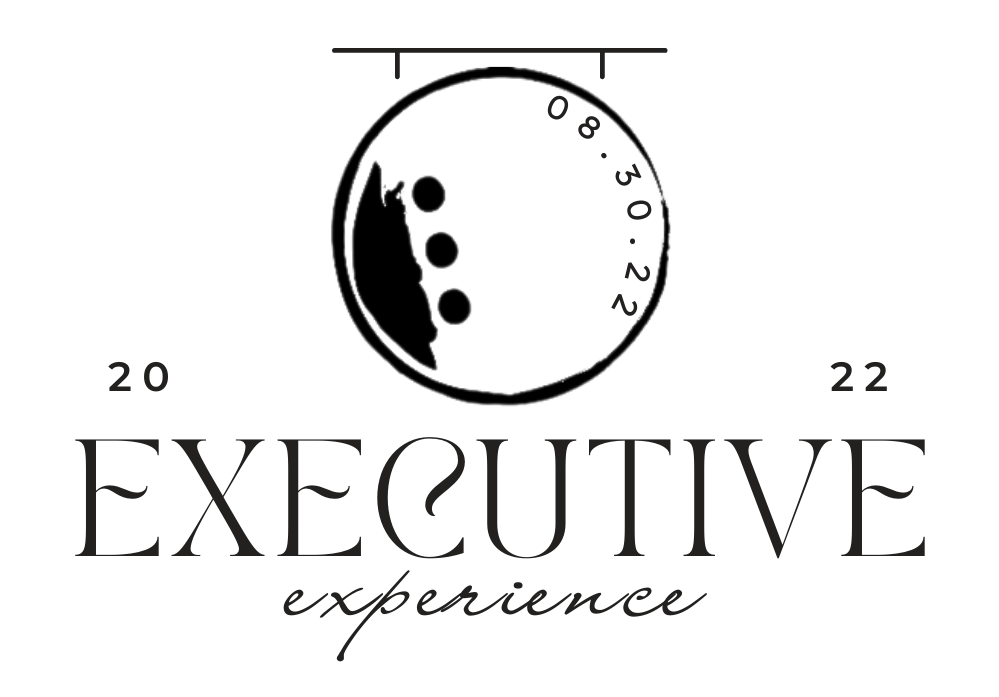 Presenting the Greater Charlotte Apartment Association's Most Exclusive Event of the Year! Join us for an evening that's more than a meal...it's a memory. This year's "Executive Experience", derived from our previous Executive Dinners will be an event you won't want to miss. Spend the evening with our industry's TOP executives in one of Charlotte's Most Classic Cocktail Lounges. You'll be able to enjoy conversations over lavish entertainment, cocktails, and our specially curated menu. This event is an inclusive gathering. Spaces are VERY limited to accommodate the intimacy of this event.

We have pre-selected and invited 30 of our industry's top owner-management company executives from our area's most dominant property management companies. The GCAA will be sending invitations to these guests on behalf of our registered Supplier members. At the time you reserve your ticket, you will receive a list of those who we've invited to this year's Executive Experience. Upon receipt of our executive's RSVP, we will send all attending Suppliers our finalized guest list.

Parking: Complimentary Valet Parking will be provided upon arrival. 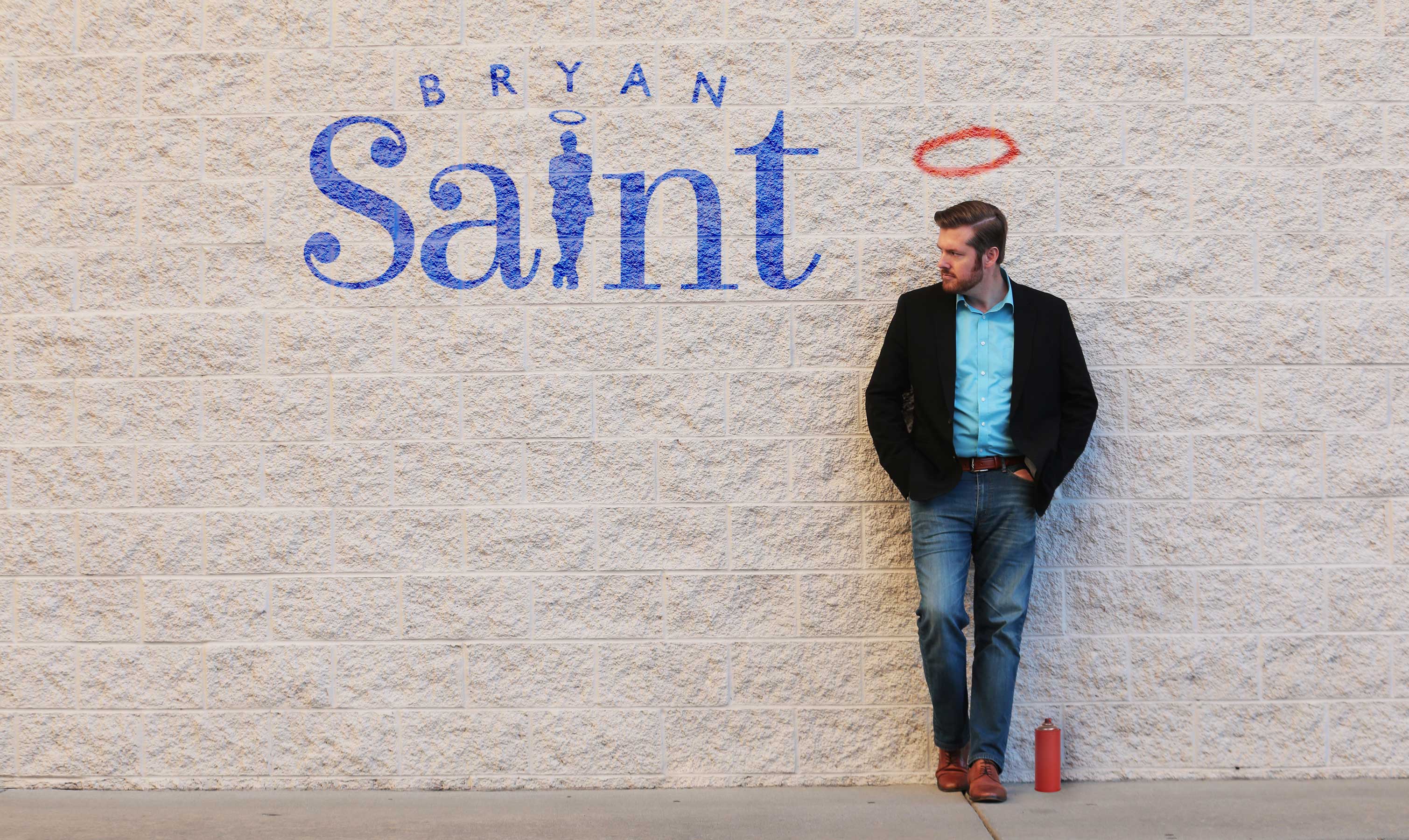 Bryan Saint has spent his life in entertainment. He’s done everything from acting, voice acting, and performing his one man show for almost 20 years. Bryan has consulted for many other performers, for live shows and TV. He has also worked as editor and associate producer on many projects, including for ESPN and NCAA. Today, his time is mostly spent performing and speaking to corporate groups across the country, live and virtually. His live magic show has made him nationally and even internationally known. Because of this, he’s had multiple TV appearances, including NBC, FOX and The CW. He has also won multiple awards. In 2018, Bryan fooled Penn & Teller on the season finale of Penn & Teller: Fool Us and was invited to close their Las Vegas show. In addition to performing in Vegas, he has also been a featured magician and performer at the world-famous Magic Castle in Hollywood, CA.

Our event will feature a 3-course curated menu with pre-selected drink pairings. Upon registration, you will receive a link requesting you to select your preferred entree and dessert.

Please note that once you have purchased or reserved a ticket for this event, we have reserved a space exclusively for you. All cancellations after Friday, August 19, 2022 will be non-refundable. Additionally, payment must be received by that date or your slot will no longer be reserved.

If you need to cancel, you can do so by emailing GCAA Events Manager, Taylor Foley at taylor@greatercaa.org.